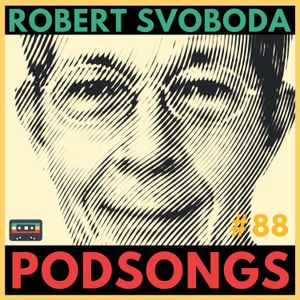 Dr. Robert Svoboda is the first Westerner ever to graduate from a college of Ayurveda and be licensed to practice Ayurveda in India. During and after his formal Ayurvedic training he was tutored in Ayurveda, Yoga, Jyotish, Tantra and other forms of classical Indian lore by his mentor, the Aghori Vimalananda. He is the author of twelve books including Prakriti: Your Ayurvedic Constitution and the Aghora series, which discusses his experiences with his mentor during the years 1975 – 1983. (Information on all of his books can be found here) Dr. Svoboda was born in Texas in 1953, and in 1972 earned a B.S. from the University of Oklahoma in Chemistry with a minor in French. After being ritually initiated into the Pokot tribe of northern Kenya as its first white member in June 1973 he moved to India, where he lived from 1973-80 and 1982-86, receiving his Bachelor of Ayurvedic Medicine and Surgery (Ayurvedacharya) from the University of Poona in 1980. In his final year of study at the Tilak Ayurved Mahavidyalaya he won all but one of the University of Poona’s awards for academic excellence in Ayurveda, including the Ram Narayan Sharma Gold Medal.

Craving heat, can't sleep, rings under your eyes
No strength and emaciated

Deluded and dizzy, even having tremors
Talking all the time

You're in pain, inflamed, for years it stays the same
They test and test, but still it can't be named

Poor digestion, salivation and white discolouration
You take test after test, for your respiratory distress

But you're emphatic
It's not psycosymatic
In fact, you've had it
With this Western approach to medicine

Pitta
Got a burning sensation, yellow discoloration
Of your faeces, urine, eyes, and skin

So hungry, so thirsty, so very little sleep
You take test after test, and the specialists go deep

What could it be?
They know what it should be
If only you would be
A little co-operative surely